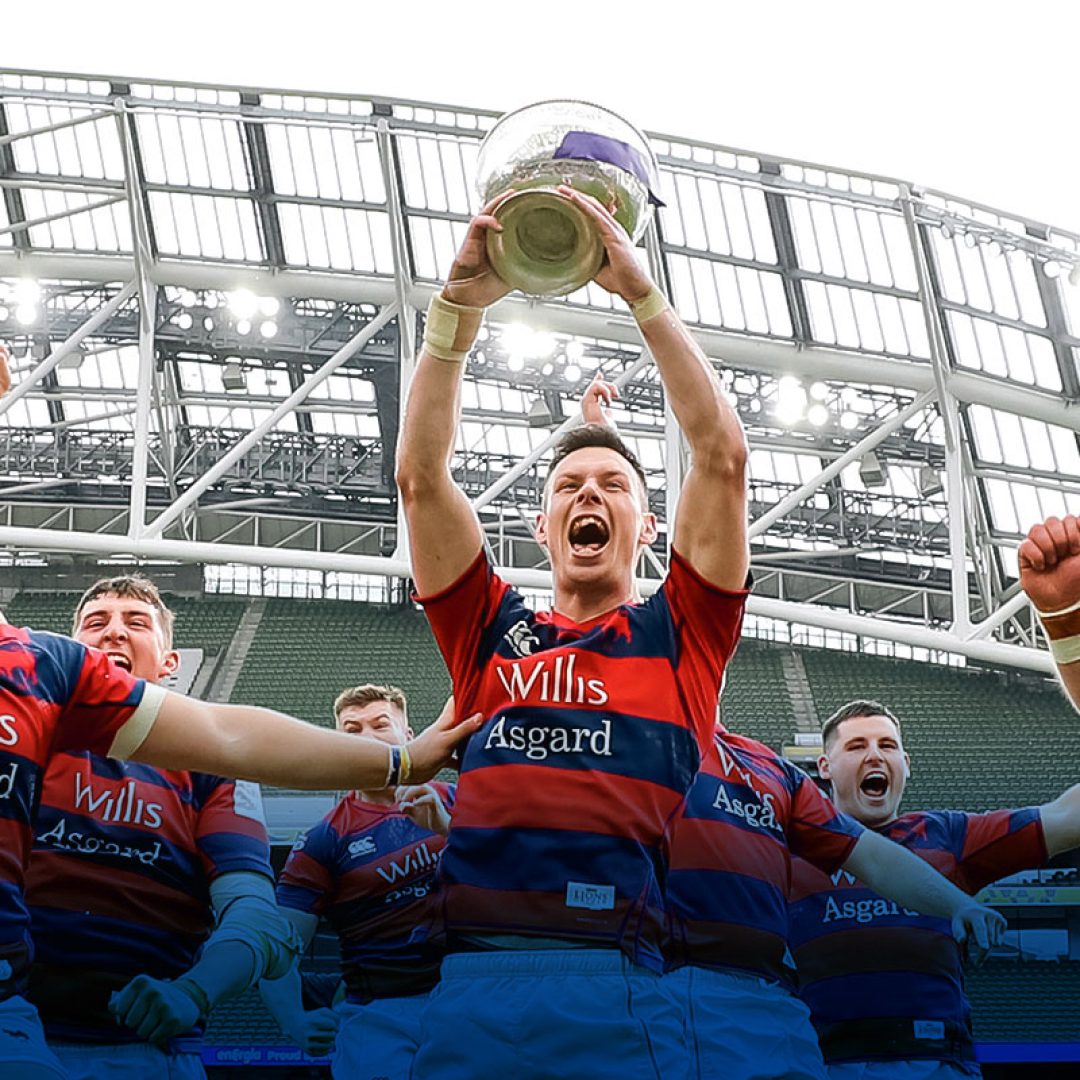 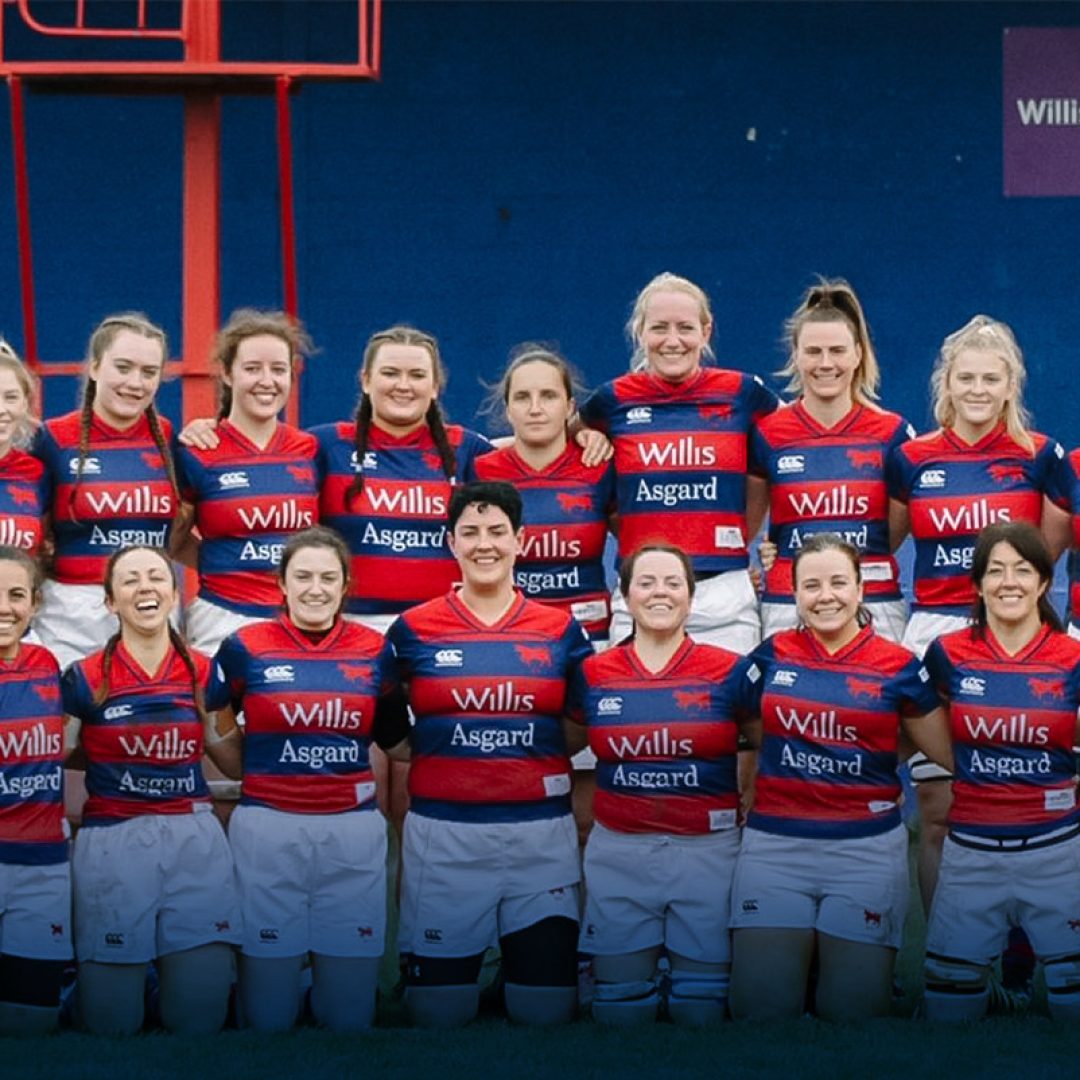 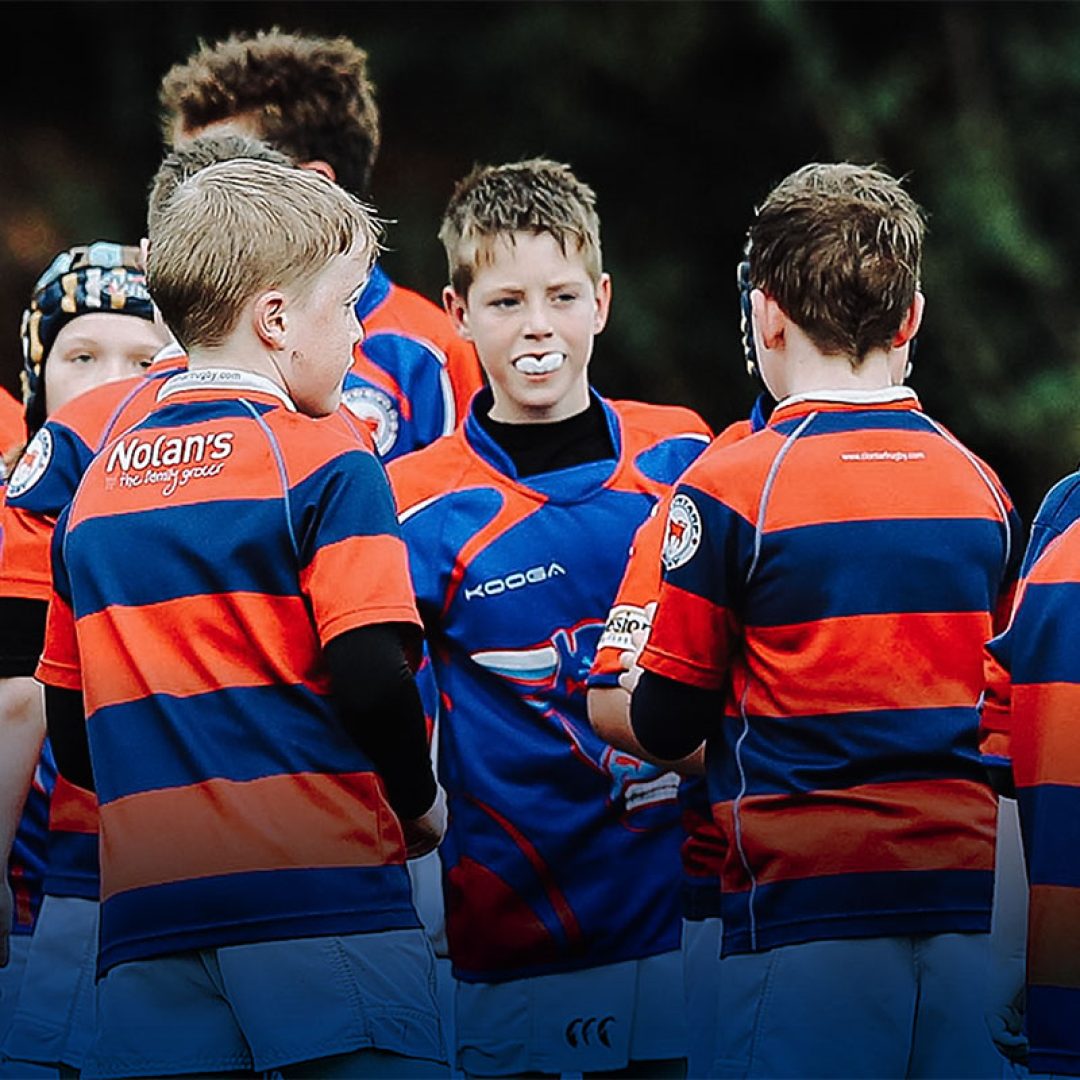 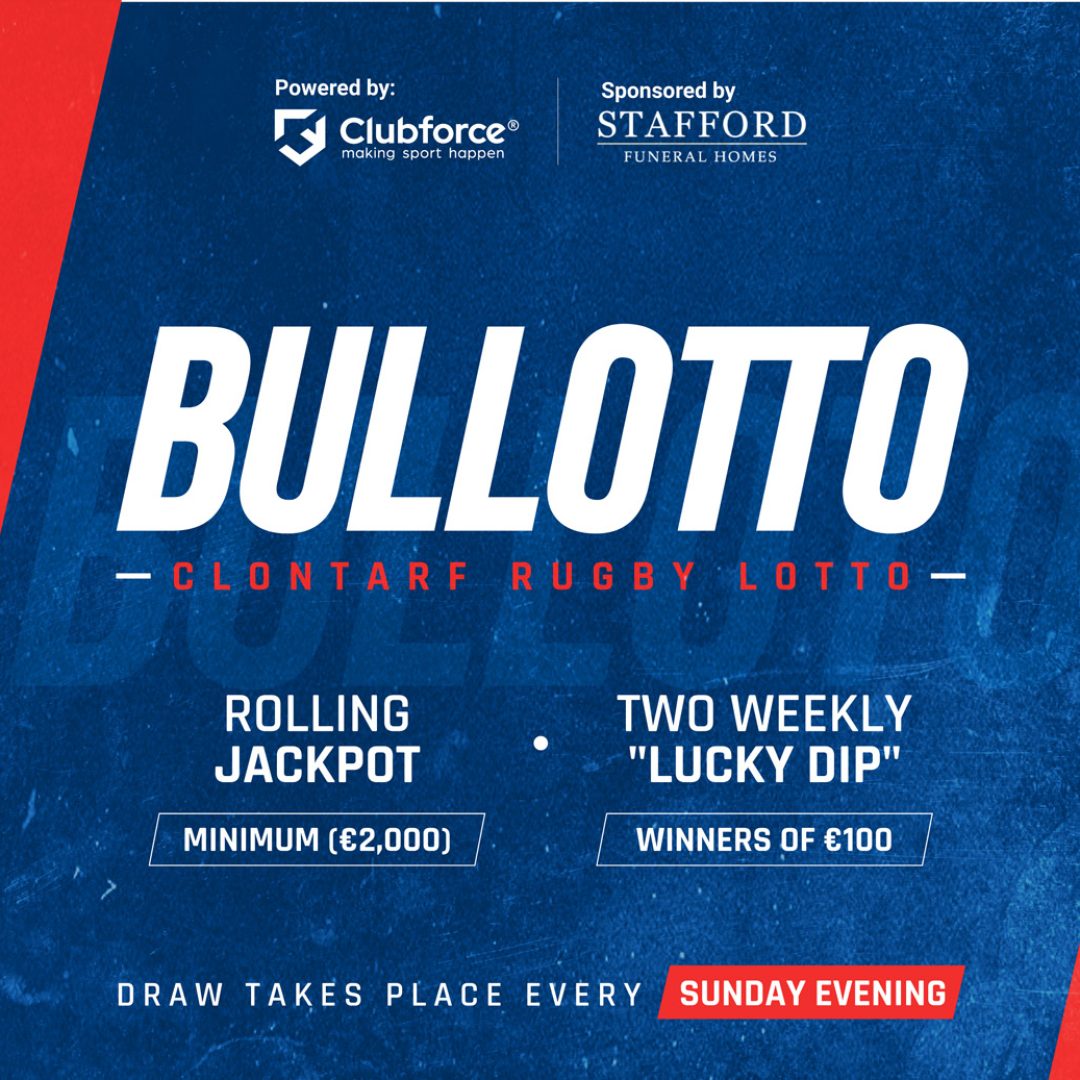 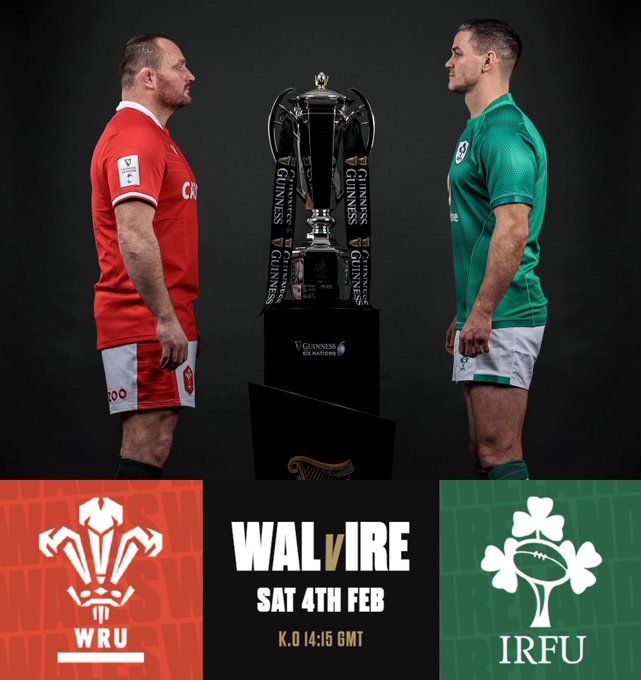 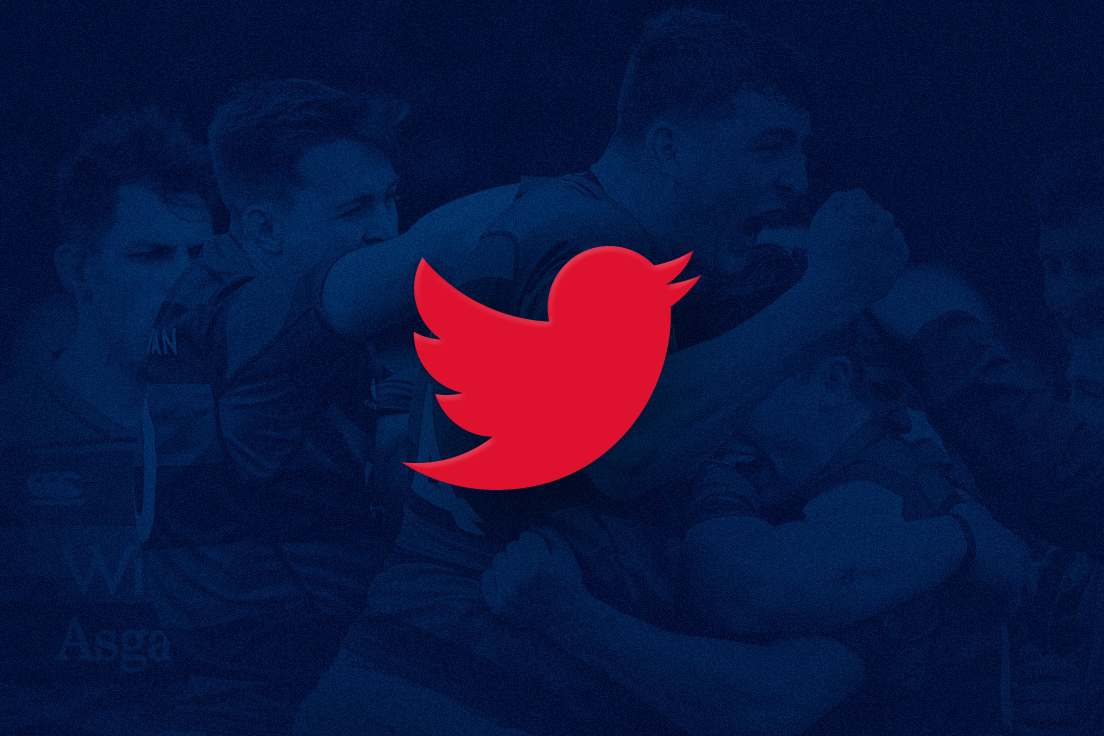 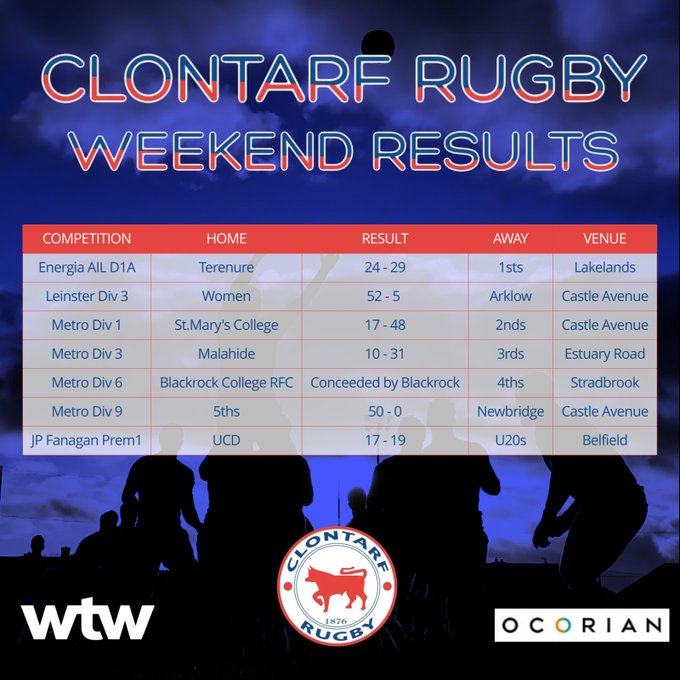 An undefeated weekend for our adult sides! Some very impressive victories across the board. Well done to all of our players and coaches and management 🐂🏉 #WhoAreWe #EnergiaAIL #LeinsterRugby https://t.co/9icGUY149S 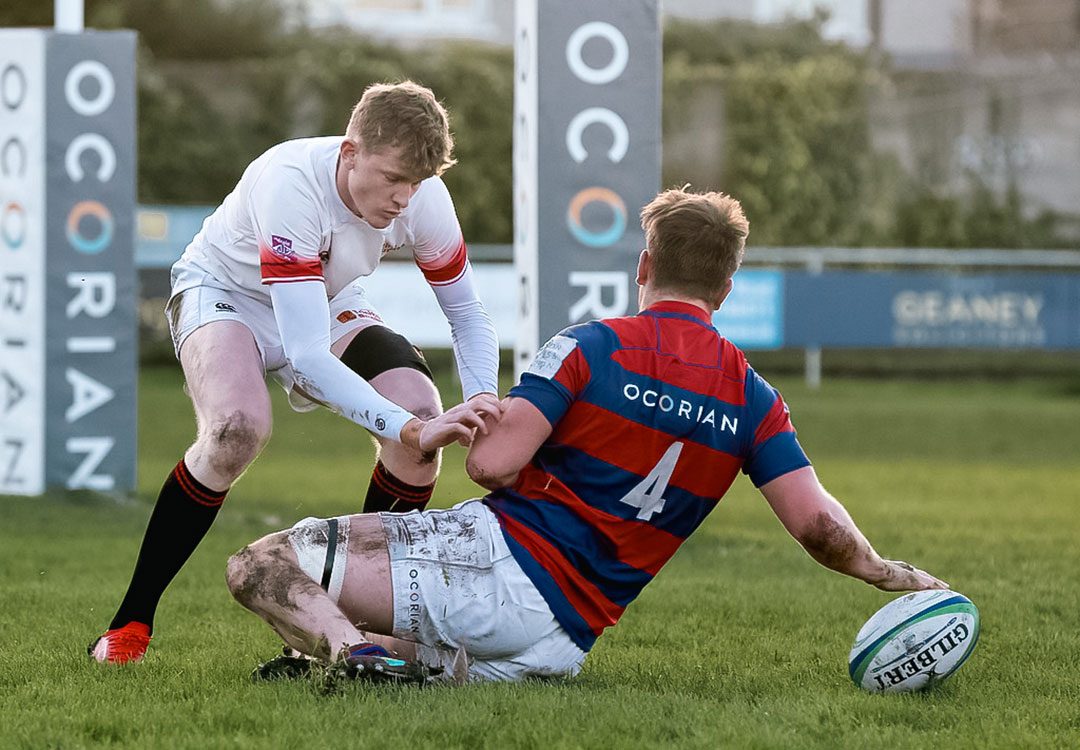 Between 1876 and 1896 the Club transferred grounds several times in the Clontarf area from its initial ground in Belvidere, Danespark (part of a local dairy farm), for which an annual rent of £3 was payable. Belvidere was situated beside the Yacht and Boat Club, In 1892 the Club moved to a field in Vernon Avenue and some time later also rented a pitch on the Howth Road and ultimately to Castle Avenue, where Clontarf Cricket Club (also founded in 1876) was situated.  – it’s home since 1896. The grounds at Castle Avenue, initially rented the, Vernon Estate who owned Clontarf Castle were eventually purchased jointly by the two Clubs in 1947.

The Club’s colours were derived from those of the Yacht and Boat Club, the oldest sporting club in the area, many of whose members were instrumental to the foundation of the Rugby Club.

From 1896 – 1947 the grounds at Castle Avenue were jointly occupied by the Clontarf Football Club and Cricket Club. Both games were played on the same ground and the wicket was fenced off in the winter. In 1947, following the acquisition of the original grounds, along with the “Lido Field” (now the cricket pitch),  the grounds  were separated, with each club having exclusive use of it’s individual parts.

At the outbreak of the First World War in 1914, rugby was suspended in Ireland, only returning in 1919. During this time 107 members of the Club fought in the War, of whom 17 lost their lives.

The Bull emblem used in the logo derives from the district Clontarf, or in the Irish language, Cluain Tarbh which means Meadow or Field of the Bull.There are different theories as to the derivation, with one being the sound of the waves over the sandbars in Dublin Bay resembling the sound of a roaring bull. Clontarf is, of course, famous for the Battle of Clontarf in 1014 which effectively ended the reign of the Vikings and Norsemen in Ireland and it was also the location for one of the large meetings organised by Daniel O’Connell in his campaign for Catholic Emancipation.