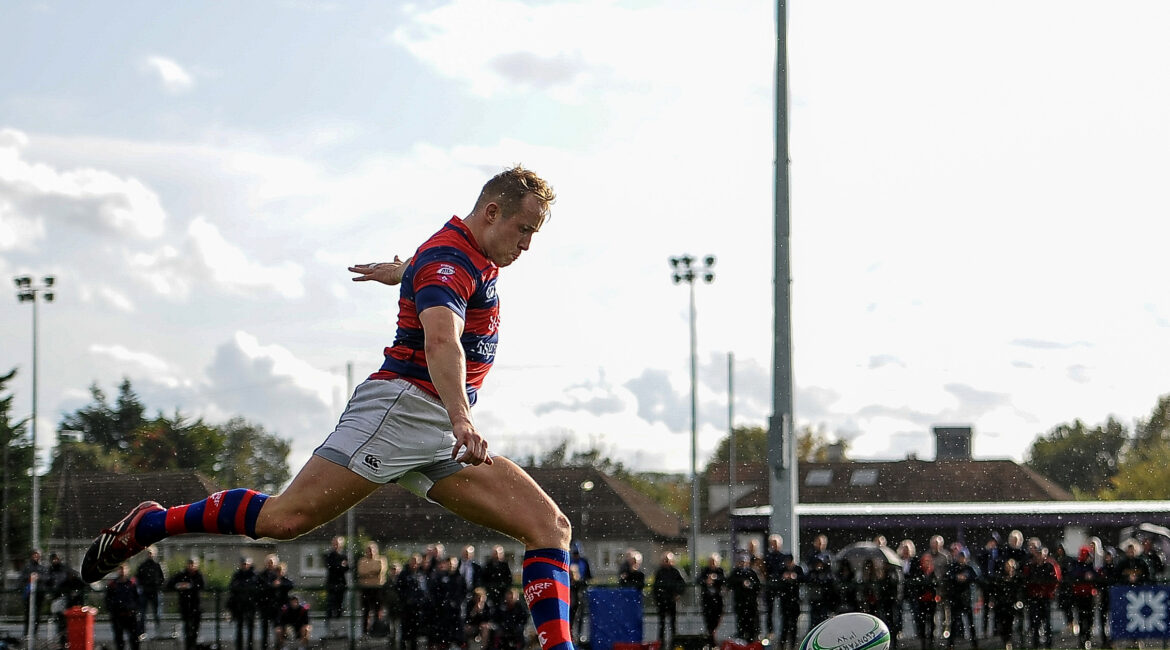 Who would have thought it?

Who would have thought that you dominate possession and territory for 95% of the first half and still go in trailing 14-13 at half time?

Who would have thought that you would score 4 tries against Cork Con and still lose?

At the hot end of the Energia AIL all things are possible so expect fireworks when these two sides meet again in the penultimate game of the season.

This was a terrific game for neutral observers, full of skill and intent in attack and ferocity in defence along with some hairy moments that ultimately tipped the balance to the visitors.

Clontarf will regret that total dominance in possession and territory for the first 40 minutes could only yield two tries and one conversion.

Con will be thrilled with a defensive performance that was a picture of concentration and came with the reward of two breakout tries and the lead at half-time. It is no falsehood to say that both away scores came from the only times Con were in the Tarf half in the first period.

In the second half Con looked to have the game by the throat when captain Niall Kenneally stormed over down the middle and when Irish U20 star Sean French made ground to away winger JJ O’Neill, it looked like curtains for Tarf.

In the final quarter Tarf showed their mettle and with a few judicious adjustments added extra pace into their attack which started to yield results. Jack Power got in after multiple phases from the forwards and a bullet pass from scrum half Angus Lloyd, and moments later Seni Reilly Ashiru got over on the right after the pack compressed the visitors defence. 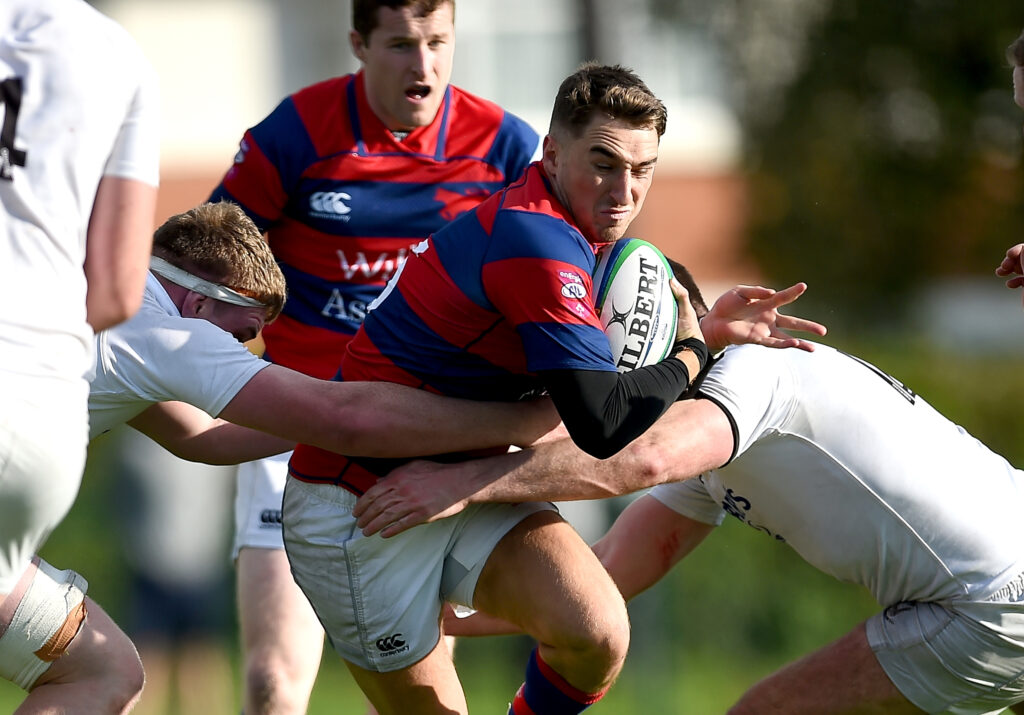 That set up a frantic last few minutes with Con penalised for sealing-over while trying to wind down the clock. The resulting phases at the Con 22 had Tarf probing for the winning score but unfortunately time and fatigue caught up with them and a knock on ended the game in favour of the visitors.

All in all, there was plenty to be both excited and disappointed with. Hats off to Con for some amazing first half defence (must have been promised pints per tackle! ) and kudos to Clontarf for never raising the white flag and fighting until the finish.

Next up are highflying Terenure who arrive to Clontarf on Friday with two wins from two.

Casa Catering will be serving a delicious three course pre-match meal on Friday night before the ‘Nure game, with places available at €35 per head which includes entry to the game.

To book a place, please contact the office on 01-833 6214 or office@clontarfrugby.com